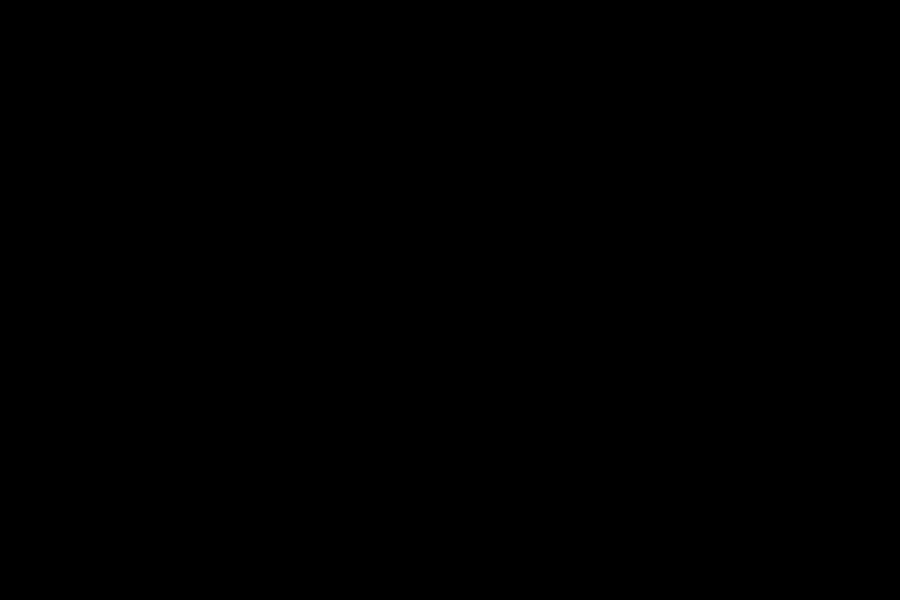 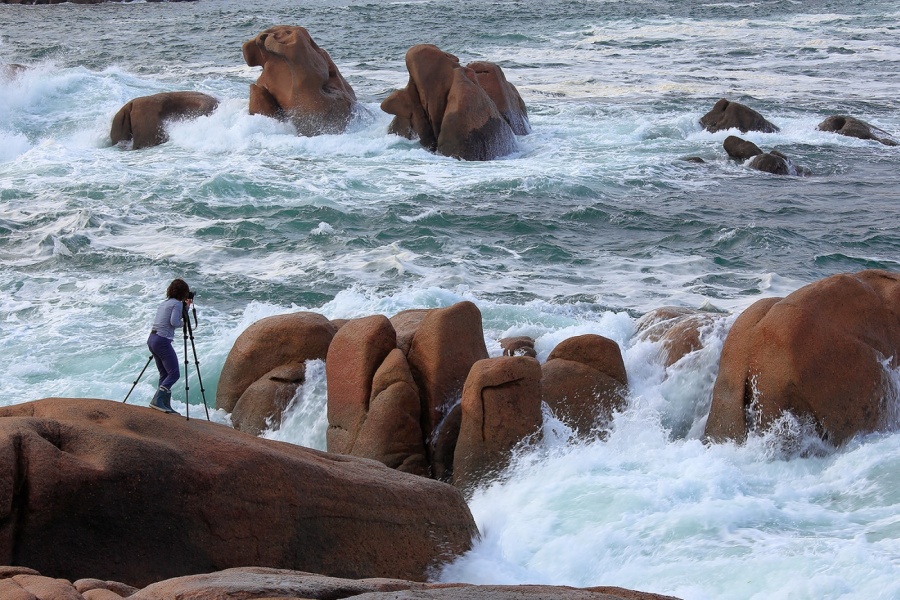 Based in the Basque Country,  Isabel is a multi-award winning photographer, lecturer, workshop leader and author of two photography books: "Between Tides" (2021) and "At the Edge of the Tides" (2009). She was a member of the project ‘Objetivo Pura Vida’ [Objective Pure Life] staged by the Spanish Embassy in Costa Rica to portray the extraordinary biodiversity of this country, and head editor of the IRIS magazine of the Spanish Association of Nature Photographers (Aefona) during the period 2011-2014. Her work has been exhibited in several cities in Spain and other countries. Her photographs are part of private and public projects (e.g. Images of the 21/22 season of the Centro Nacional de Difusión Musical). She has taken part in the jury panels of reknown international competitions such as GDT-European Wildlife Photographer of the Year, Asferico and Montphoto, among others. Her work is characterised by representing the natural world through lyrical and evocative images that transcend the material. With her particular way of looking she proposes new realities from ordinary elements that awaken the attention of those who come across her work. 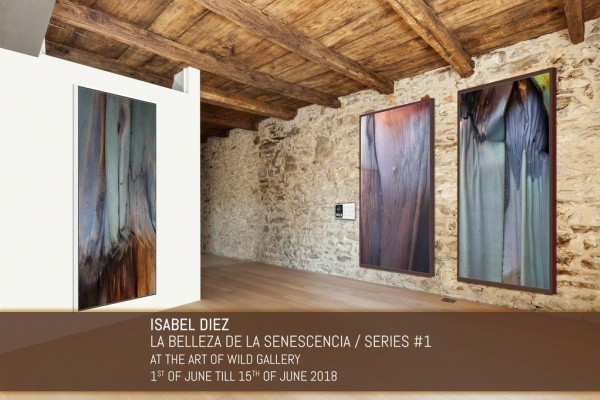 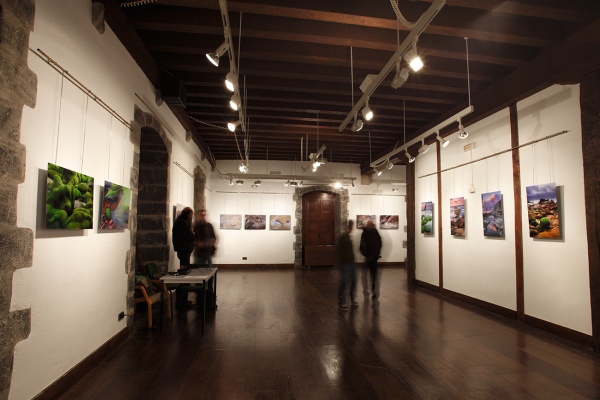 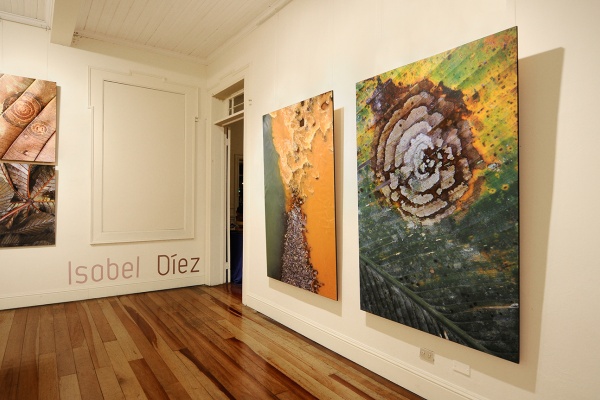 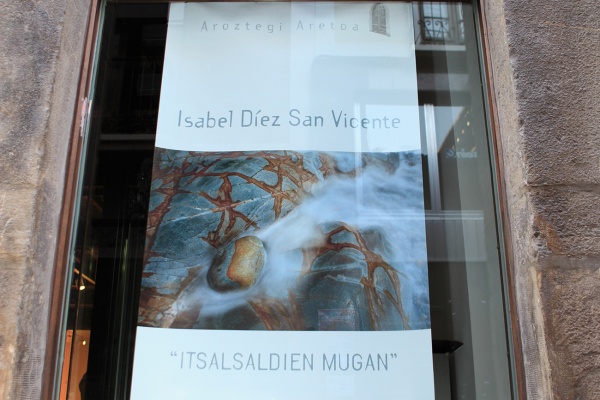 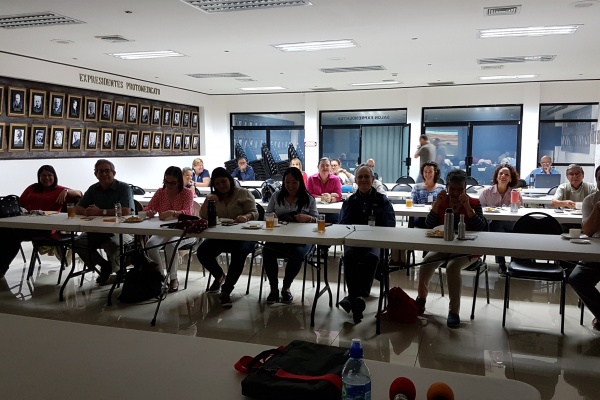 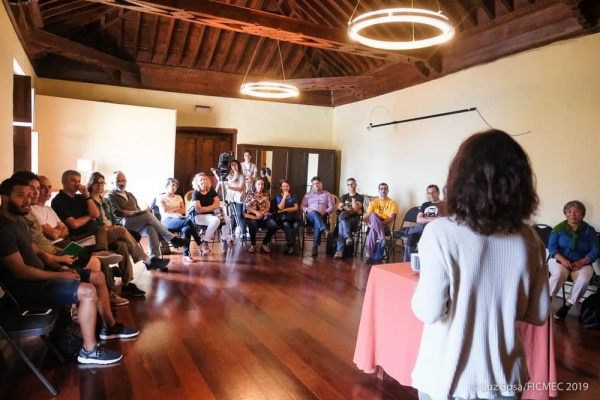 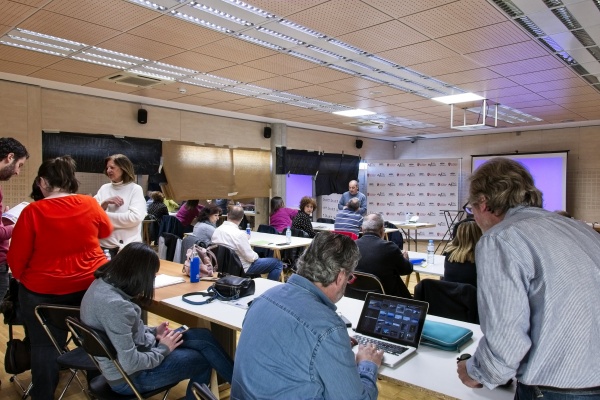 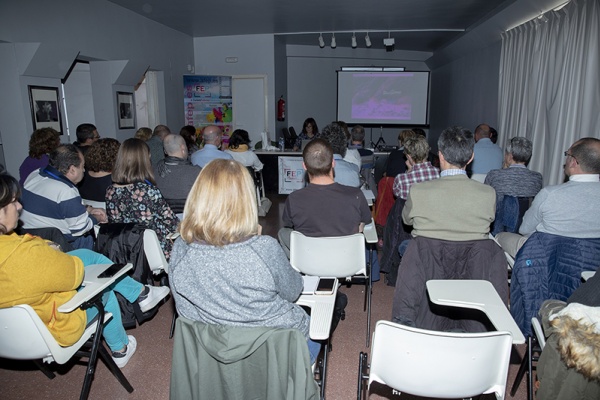